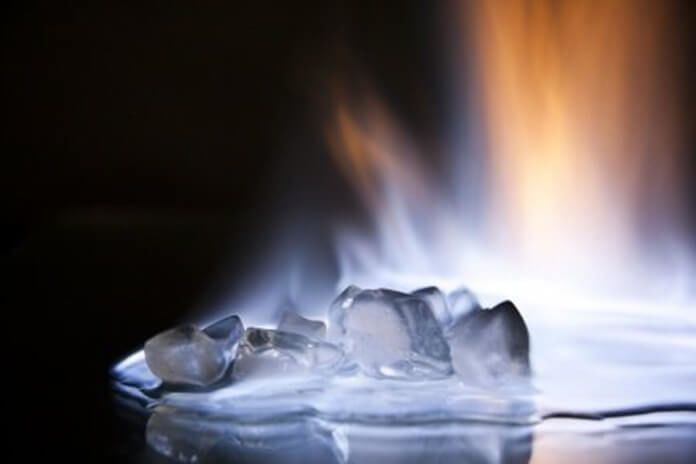 The Trinity and States of Matter, A Bad Analogy

Any time the subject of the Trinity comes up, it seems someone brings up the analogy of three states of matter: solid, liquid, and gas. That always makes me cringe. First, I’m just enough of a nerd to recognize that it’s bad science. Second, and more importantly, I’ve studied enough theology to know that it’s bad theology.

Before we get into this, what is the doctrine of the trinity? The doctrine can be summed up in the following three statements:

Denying any of these three statements results in an inadequate, unbiblical view of God.

First the scientific problem with this bad analogy. There are a lot more than three states of matter. There are four classical states that are commonly seen: solid, liquid, gas, and plasma. There are many less common states, including Bose-Einstein condensate, degenerate matter and superfluid. And there are even more theoretical phases that haven’t been observed.

Even if we ignore all but three states, ice, water, and vapor are not an adequate analogy for the Trinity. Three states of matter would be analogous to modalism. Modalism teaches that God exists as a single person, who manifests himself in three forms. So, modalism denies the second doctrinal statement listed above, that God exists as three distinct persons. The Father, Son and Holy Spirit are not three forms or modes of God. They are three distinct persons.

Yes, the Trinity is undeniably a very difficult concept, but can we retire this overused inadequate, and fundamentally flawed analogy? (And while we’re at it, let’s do away with the clover and the egg, too.)