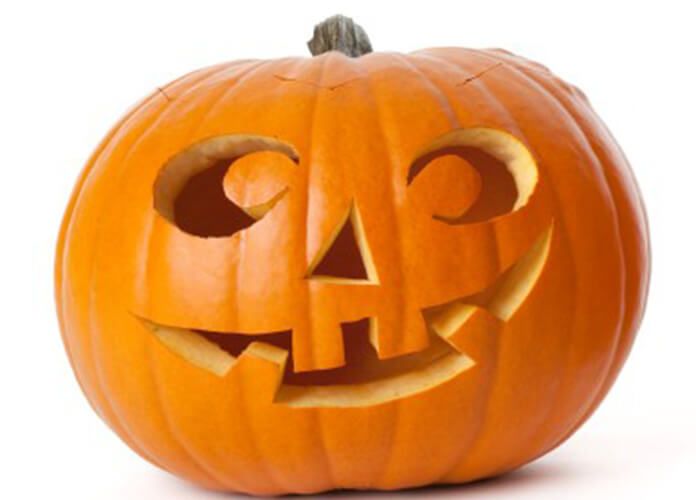 What is a Christian Response to Halloween?

I currently am having a discussion on my Facebook page about how believers should relate to Halloween. I had a thought that was too complex for a Facebook post, so I thought I’d expand on it here. It seems to me, the more general issue is, how are Christians to respond to pagan cultures? (I am using the word “pagan” in a fairly broad sense to refer to non-Abrahamic or polytheistic religions. I am not using it in a derogatory way against individuals or people groups.)

There is a great deal of debate among Christians as to how “pagan” or “satanic” Halloween really is. Let’s lay that question aside and assume, for the sake of discussion, that it is a pagan holiday. How are believers to respond to pagan cultures and festivals?

When I approach this issue in this more general sense, I see interesting parallels between Halloween and some of my overseas missions experiences. For example, I have been to India during festivals honoring a Hindu god. It was basically a giant party, with people dancing in the street, having a good time while celebrating their god.  I didn’t feel the need to hide in my hotel room until the festival ended. To do so would have meant admitting defeat. I was there to share the love of Jesus. I believe Jesus is infinitely more powerful than any other god, so the festival was nothing for me to fear. Similarly, the presence of which doctors in Africa did not in any way give me second thoughts about going there.

At the same time, I could not wholeheartedly engage in the festivities. For example, during the Indian festival, they were throwing brightly colored paint powder on each other. I did not want any on me because it could appear that I was participating in worship of another god, and hamper my witness.

In thinking this through, a Bible passage came to mind, Acts 17. It tells of Paul engaging a pagan culture in Athens. Paul was “greatly distressed to see that the city was full of idols.” (Acts 17:16) He didn’t hide from them, but instead engaged the culture on its own terms. He used their pagan beliefs as an initial point of contact where he could build a bridge to the truth. Listen to his opening comments:

Men of Athens! I see that in every way you are very religious. For as I walked around and looked carefully at your objects of worship, I even found an altar with this inscription: TO AN UNKNOWN GOD. Now what you worship as something unknown I am going to proclaim to you. (Acts 17:22-23)

As his presentation continued, he employed more of their cultural references:

As some of your own poets have said, ‘We are his offspring.’ Therefore since we are God’s offspring, we should not think that the divine being is like gold or silver or stone—an image made by man’s design and skill. In the past God overlooked such ignorance, but now he commands all people everywhere to repent. (Acts 17:28-30)

Paul neither ran from nor embraced their culture. Instead, he used their culture as a starting point to spread the gospel. And it worked. Some people converted immediately, and others left with a positive attitude, wanting to hear more.

I see a clear mandate for the body of Christ to engage and transform the culture, and that mandate does not stop on October 31st. Just as the polytheistic religion of Athens could be used as a tool to share the gospel, Halloween can also serve as a tool for evangelism. We, as the body of Christ must not retreat from things that are pagan or even demonic. We cannot hide from the world and be a light to the world at the same time.

While I believe the biblical mandate for the body of Christ as a whole is clear, it does not follow that God calls each believer to respond in the same way. Just as God doesn’t call everyone to act as a missionary to pagan lands or cultures, he may not call everyone to engage the world on Halloween. Perhaps some believers are called to the “front lines,” while others may be called to respond in other ways, such as prayer. So, to individual believers, I say do as God leads you. However, to the body of Christ as a whole, I say we must not surrender anything to the enemy. Not even a single day.

So, what do you think? Let me know if you agree, or if  there is something I am missing.