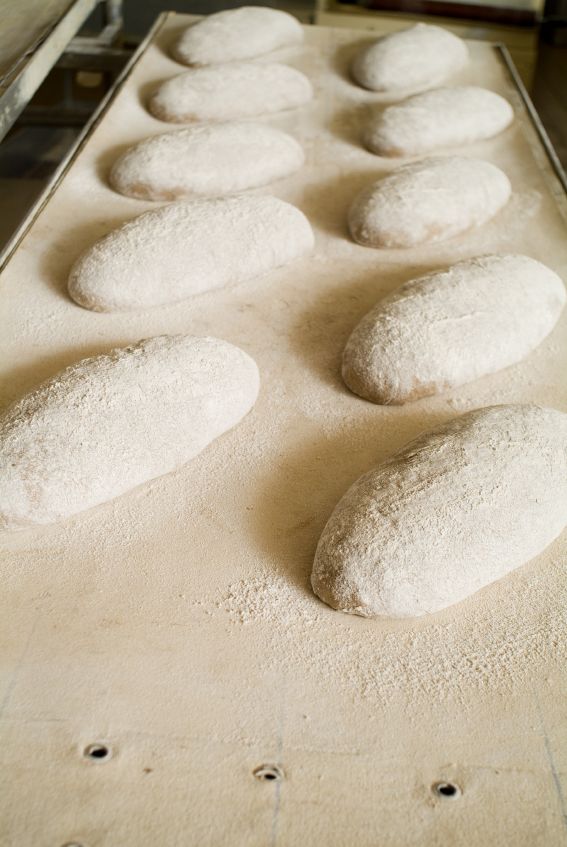 There are several places throughout the New Testament that use the metaphor, “A little yeast works through the whole batch of dough.” It refers to something small growing to make a huge impact. Sometimes, like in Matthew 13, it refers to something growing to make a positive impact. Most of the time, however, it is used as a warning of the negative impact that result from small compromises. Both Matthew 16:6-12 and Galatians 5:9 use this metaphor to warn of the dangers of false teaching.

Even seemingly insignificant compromises in doctrine can lead to massive consequences. I was reminded of this principle in a recent online discussion I had with a Seventh Day Adventist. She believed that worshipping on Sunday is the mark of the beast, and that salvation includes the requirement to keep the Ten Commandments, including observing the Sabbath on Saturday.

So how do followers of this verison of Seventh Day Adventism attract people from orthodox churches? (I’m using the word orthodox with a small “o” to refer to all churches whose theology aligns with scripture and the basic beliefs that the church has held since the beginning, as expresed in the ancient creeds.) They point out a small theological error that many Christians accept, that the Sabbath day has been changed to Sunday.  The truth is, there is no scriptural basis for believing that the Sabbath day has changed. That’s a tiny error, and arguably even a moot point since we are no longer under the law. However, this tiny error is being used successfully to lead people into bigger errors.

The Mormons do something similar with a different error. Many Christians believe the apocolypse is the end of the world. It is not. (Really. Look it up.) Mormon missionaries are trained to point out this descrepancy and use it as a tool to get people to doubt their other beliefs as well. It’s understandable for people to wonder, “If the Mormons are right about this, then they may be right about other things, too.”

Here’s one more example. Many churches today are teaching that the first part of Genesis, including creation and the flood, is not literal history. However, this seemingly small compromise has drastic consequences. Here’s just one example. The Bible teaches that disease, suffering and death are the result of sin. However, if we reject the Biblical account of creation, then disease, suffering and death came before sin. This would mean that we have no basis for blaming the evils of this world on man. Instead, it would mean the world is full of suffering and death because God wants it that way. What would that say about the character of God? Again, a small compromise leads to drastic consequences.

These examples show how important it is to know the truth and to teach the truth. Even small things can have big conesequences. “A little yeast works through the whole batch of dough.”