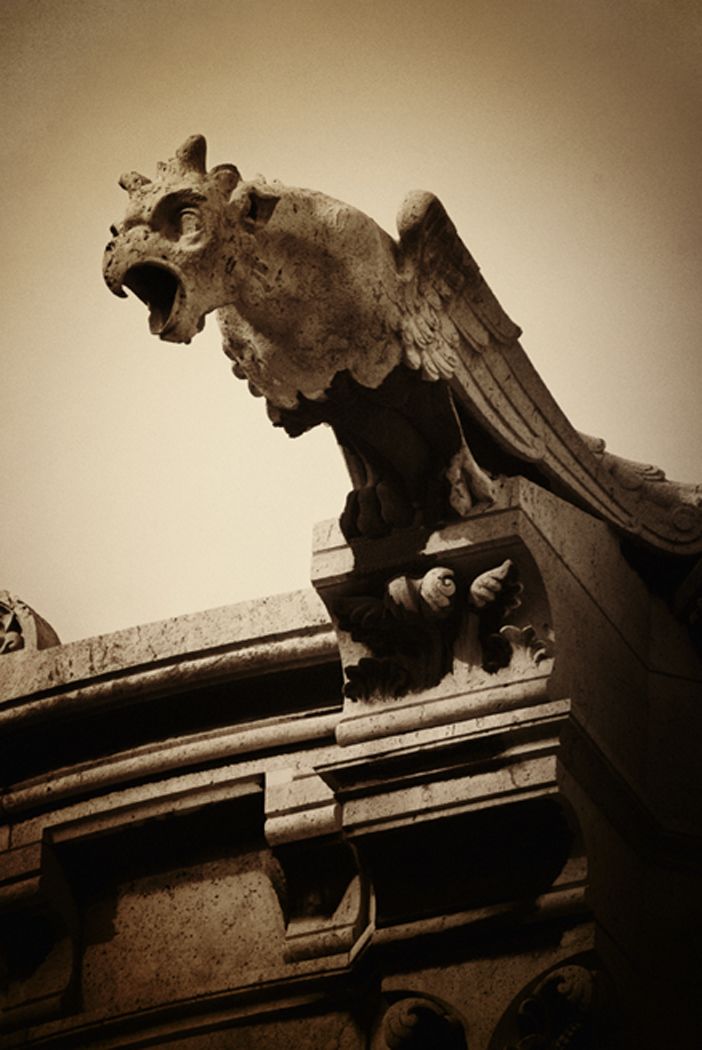 One question I am asked fairly often is whether some of the magicians on TV use demonic power to accomplish their feats–particularly levitation. People also ask me whether demons enable psychics to know the future.  So in this second post in my series on the occult and paranormal, I thought I’d briefly address the topic of demons.

So what does scripture really say about Satan and demons? A good place to start is Jesus’ own words in John 8:44, that the devil is “a liar and the father of lies.” So Satan is a deceiver. (And I think it is reasonable to say the same about demons in general.)  So is it possible that displays of demonic power are, at least in some cases, nothing but deception? As an entertainer using stage magic, I can appear to levitate people and objects. Through entirely natural means, I can seem to foretell the future. 2 Thessalonians 2:9 talks about Satan using what would be literally translated as “lying wonders.” The New Living Translation puts it this way, “This man will come to do the work of Satan with counterfeit power and signs and miracles.” In at least this instance, the power is fake! Isn’t it likely that Satan is using “lying wonders” or “counterfeit miracles” today?

As a magician, I can say that I have never seen any levitation or predictions of the future that couldn’t be accomplished entirely by natural means. That is not to say that there is no demonic influence. I am only saying that the supposed manifestation of power is not necessarily what it appears.

Don’t misunderstand me, I am not arguing that demons have no power. Scripture clearly says otherwise. Satan is “like a roaring lion looking for someone to devour.” (1 Peter 5:8) I am in no way suggesting that demons are harmless. As we are reminded in Ephesians 6:12, “For our struggle is not against flesh and blood, but against the rulers, against the authorities, against the powers of this dark world and against the spiritual forces of evil in the heavenly realms.”

What I am saying is that our beliefs about demons, and the spirit realm in general, need to be based on the truth presented in Scripture, not movies and popular culture. While Satan and demons are genuinely powerful, they ate finite created beings. They are not all-powerful or all-knowing. We do not need to live in fear of them. The Bible is clear that we should fear God alone. (Matthew 10:28).