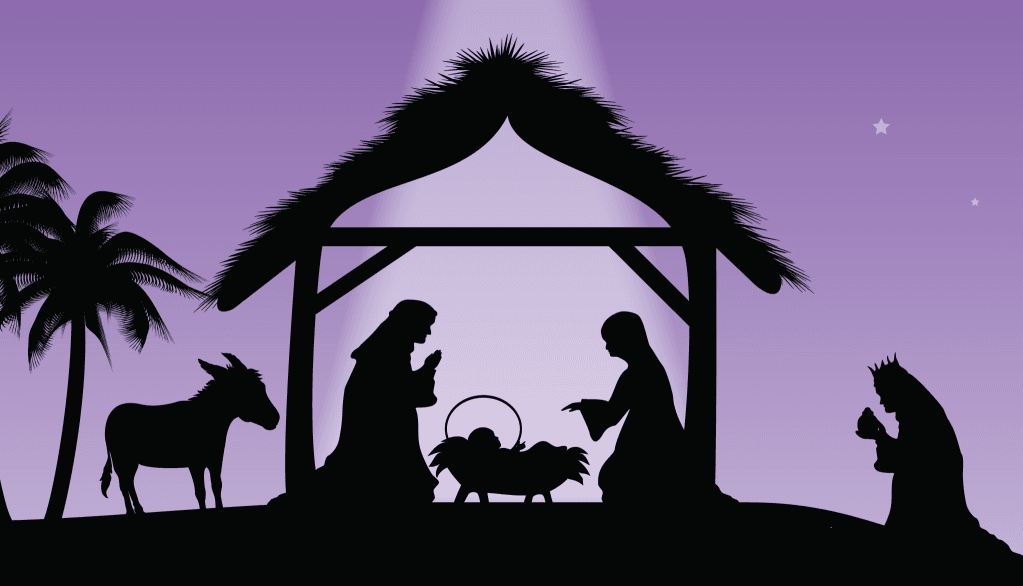 The Rest of the (Christmas) Story

Last year, I worked with the Creation Museum to develop a magical pre-show program for their Magi drama at their Christmas Town event. While brainstorming, I thought of Paul Harvey’s catchphrase, “the rest of the story,” from his old radio program. It occurred to me that while most people in our culture know the basics of “the Christmas story,” relatively few really understand “the rest of the story.”

For starters, the traditional Christmas story that is often told this time of year adds a lot that is not in the Bible at all, and includes some things that are clearly false. For example, the Bible never say the angels sang, it never mentions an innkeeper or stable, doesn’t tell how many Wisemen there were, and the Wisemen definitely didn’t show up at the manger shortly after Jesus’s birth.

More importantly, many approach the “Christmas Story” as just that, a story. It’s told like a fairy tale or fable. Jesus’ incarnation and birth is not just a story. It’s even more than just an historical fact. If we really grasp the significance of God becoming human and  bearing our sin for us, it changes everything, here and now.

So, I developed a program to fill in some of the gaps in the traditional version of the story. It begins at the manger, but ties it back to Jesus’ role in creation, and looks forward to the cross and on to today.

This Christmas, I encourage you to find ways to share “the rest of the story” with others. (And if you’re in the area, visit the free Christmas Town event. Either Chris Garner or I will be performing the magical pre-show before the Magi drama on each night.)