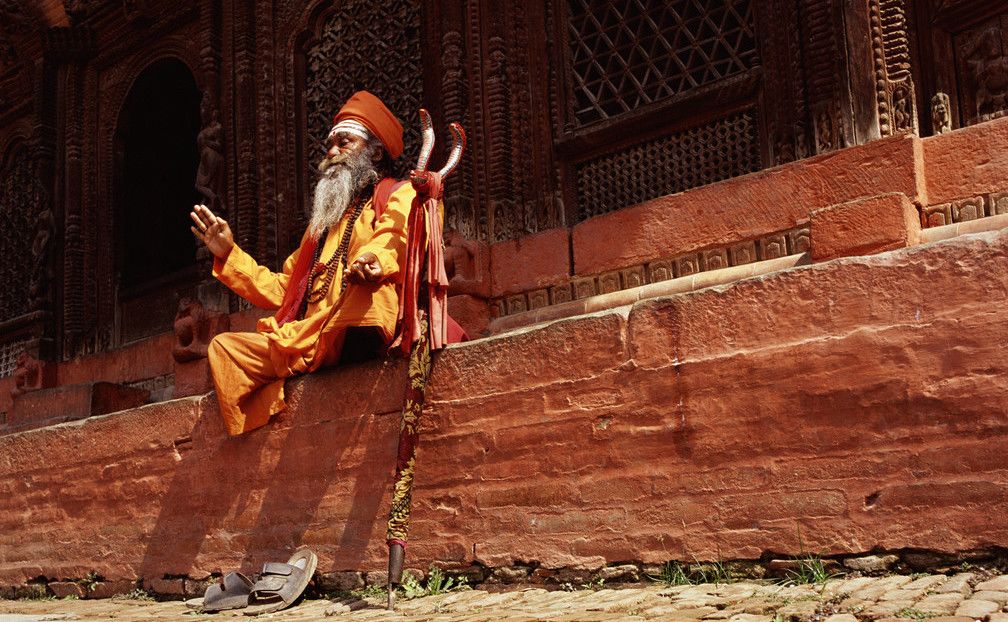 In our pluralistic, tolerant culture, it’s popular to believe that all religions teach basically the same things, so it really doesn’t matter what you believe. Is this actually true?

Some would argue that differences like that are irrelevant. What matters is the moral teachings. So, let’s take a look at what a few religions teach about the treatment of others. How are we to respond when we see someone in need? Christianity advocates the well-known “Golden Rule,” do to others what you would like them to do for you. Christians are morally and ethically obligated to help those in need. Surely all religions would tell us to do the same, right? Actually, no.

Confucianism has a version of the Golden Rule, but it’s stated in the negative, “don’t do to others what you wouldn’t want them to do to you.” So Confucianism does not allow it’s adherents to actively harm others, but they are under no obligation to lend aid or help a person in need an any way.

Under Hinduism, suffering is viewed as paying off a karmic debt. That is, people suffer as a direct result of their misdeeds in a previous life. So, for Hindus who follow this line of reasoning to its logical conclusion, it would be wrong to help someone in need, because to do so would be interfering with karma.

LaVeyan Satanism (not to be confused with devil worship) teaches that the needs of others are irrelevant. People should simply act in their own best interest.

So, in what seems to be the most basic question of  morality, different religions have vastly different and completely incompatible teachings. (As an aside, I want to be clear that I am not claiming that the followers of these other religions are mean or selfish people who would never help others. I am only addressing what these religions actually teach.)

What about the popular belief that all religions lead to heaven? Let’s ignore what should be an obvious point, that different religions teach vastly different things about the nature and even the existence of an afterlife. Let’s look only at Christianity. Christianity teaches that Jesus is God. Jesus claimed to be the one and only way to get to God. See John 3:17-18; and John 14:6 for examples. (I do realize some would argue against the accuracy of what is recorded in Scripture. I believe there is ample evidence to show the New Testament is a reliable historical document. However, exploring that evidence is beyond the scope of this post.)

If Jesus really is God, then what he says must be true, and he really is the one and only way to heaven. If there is even one other way to get there, then Jesus was either mistaken or lying. Since God does not lie and cannot be mistaken, either option would refute the concept of the divinity of Christ. This leaves us only two options. Either Jesus is the only way to heaven, or Christianity is a false religion.

I wrote all of this to make one simple point: what you believe really does matter. Look into what you believe and why. Weigh the evidence, think it through, and make an informed decision. (Acts 17:11, 1 Thessalonians 5:21)