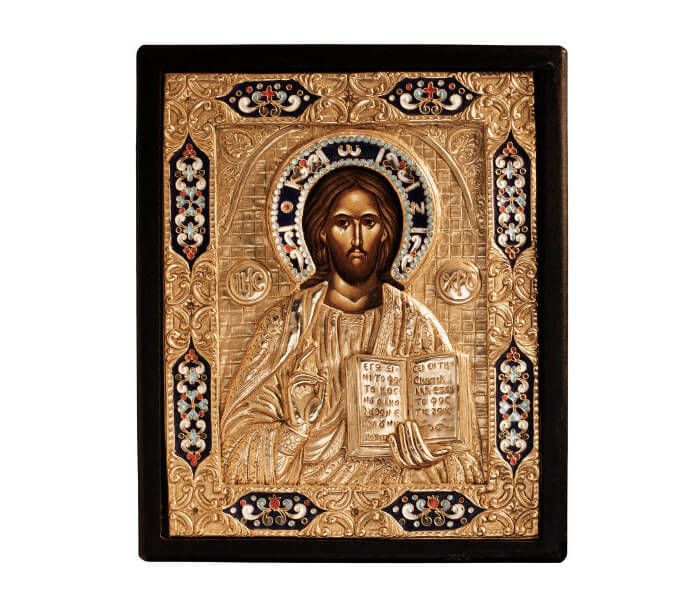 I Believe in Jesus

This is my third entry in my I Believe… series, which goes into more detail about my core beliefs. This one will focus on the third point in my statement of faith on my website:

“I believe in the deity of the Lord Jesus Christ, His virgin birth, His sinless life, His miracles, His vicarious and atoning death, His bodily resurrection, His ascension to the right hand of the Father, and His personal return in power and glory.”

There’s a lot in that single run-on sentence, so I won’t be able to go through it point-by-point in this post. I have already covered my belief in the deity of Christ in my previous post on the trinity, so I won’t rehash that here.

Jesus virgin birth is important, for a couple of reasons. The first is simply because the Bible says it’s true. To deny it is to deny the plain teaching of Scripture. Second, it points us toward an important truth about the incarnation. This event is radically different from the previous times when God took on human appearance. There are many instances in the Old Testament when God appeared in human form. (For examples, see Genesis 17:1, Genesis 32:24-30, Joshua 5:13, and   Daniel 3:22-25.) In the incarnation, Jesus did not merely take on human appearance, he actually became human.

For the sake of space, I am going to gloss over the next few points, and simply say I believe Jesus did what the Bible says he did. This includes his miracles, his sinless life, and his death which paid the price for our sin. (I’ll be discussing the implications of this in my next post in this series.)

It is worth saying a few words about his resurrection. Jesus literally, physically rose from the dead. This was not some sort of allegory. It was not merely a spiritual resurrection. Jesus’ dead body actually returned to life. After spending time with the disciples and many other witnesses, he ascended to heaven. (Acts 1:3)

The final point is that Jesus is coming back. There is a lot of debate among believers as to exactly what this will look like and in what the order these future events will occur. What seems to me to be beyond debate for anyone who takes the Bible seriously is that Jesus is, in fact, returning. Acts 1:11 makes it clear that he will return the same way he left. He literally, physically ascended into heaven, so we can be confident that he will literally, physically return some day.