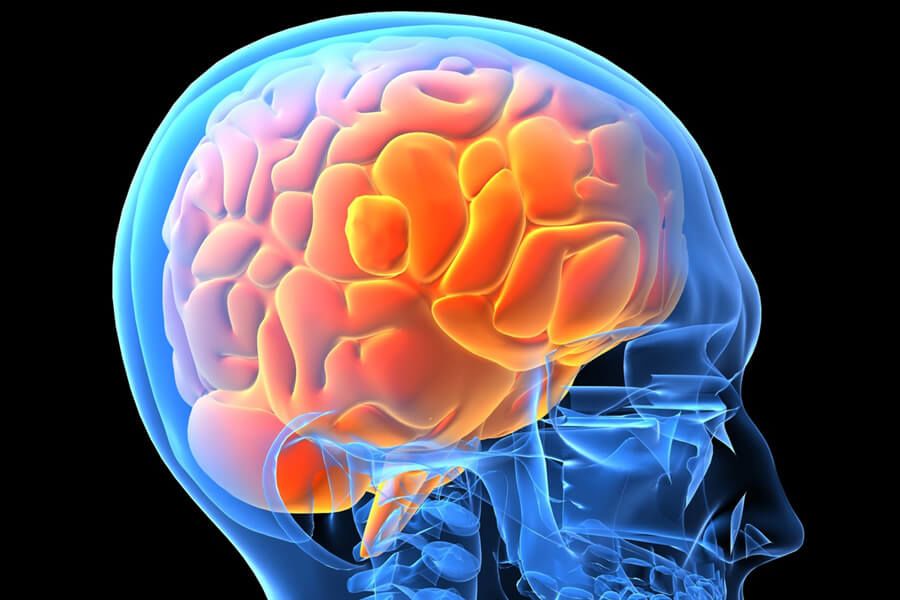 Christianity is not a Belief System

Reducing Christianity to a belief system is like saying marriage is nothing more than a set of beliefs about the opposite sex. Obviously, certain beliefs are required for a marriage. For example, if someone is married, it’s pretty safe to assume they believe their spouse actually exists. However, someone could have all the right beliefs about the opposite sex, and still not be married. On the other hand,  someone could really be married, but still have wrong beliefs. Marriage is a relationship, not a set of beliefs.

Sometimes well-intentioned believers are guilty of perpetuating this misunderstanding when we tell people they just need to believe in Jesus to be saved. It is easy to see how this could be understood to mean merely intellectual assent to a creed. However, the Bible is clear that genuine salvation comes through repentance and trust in Jesus, and results in a transformed life. That’s much more than a belief system.