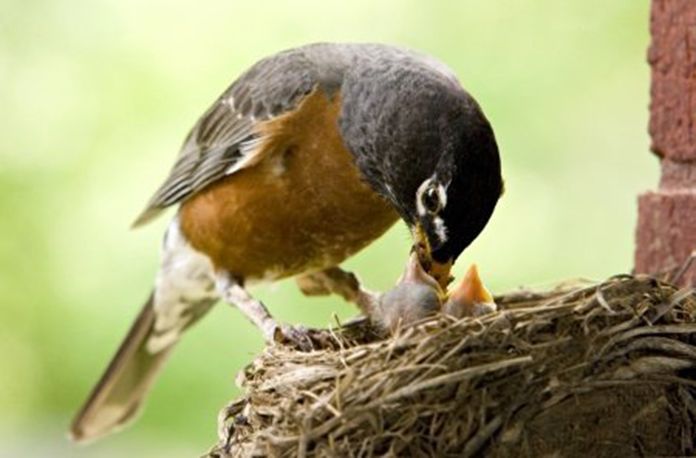 Why don't we think for ourselves?

I know I’m a bit late on this one, but I’ve been busy prepping for and exhibiting at the Children’s Pastors Conference and haven’t had much free time. So, in the “better late than never” category, here are a few thoughts on an issue most have moved past by now. In case you haven’t heard, there was a big controversy about the book, The Boy who Came Back from Heaven. It’s the supposedly true story about a boy who died, and returned to tell the tale of what heaven is like. The only problem is the boy in the book, Alex Malarkey, recently admitted he made it all up.

Some people are shocked, SHOCKED, I say, that a six year old would make up a story. I can only assume these people have never actually met a human child before. Another group is pissed at the book publisher for not doing a better job of vetting the accuracy of the book. It’s this second group that concerns me, as I believe it points to a big problem in American Christianity.

It’s not just that so many were fooled, though our gullibility in spiritual matters is a problem. It’s that we expect someone else to keep us from believing false things. Why is it a publishers job to protect us from falsehoods? Are we helpless children who lack the capacity to think through things for ourselves?

Apparently, the answer is “Yes, we do expect others to do our thinking for us.” We want someone else–a teacher, author, pastor, twitter feed, or whatever–to tell us what to believe. As long as it fits with what we want to hear, we’ll uncritically accept it.

This reminds me of baby birds, sitting in the nest waiting for the mama bird to come by and spit up predigested food into their mouths. For new believers that’s fine, but if you’ve been a Christian for some time and still expect someone else to digest your spiritual food for you, then there’s a problem.

This isn’t a new problem, though. The Apostle Paul dealt with this in the Corinthian church. In 1 Corinthians 3, he describes how people were dividing themselves up into factions following a particular popular teacher, like Paul or Apollos. Paul declared, “I could not address you as people who live by the Spirit but as people who are still worldly—mere infants in Christ. I gave you milk, not solid food, for you were not yet ready for it.” (1 Cor 3:1-2)

We must stop blindly accepting teachings just because they are popular, or they sound good, or they are promoted by a popular teacher. Instead, we must dig into Scripture for ourselves. As Paul admonished the Thessalonians, we must not blindly accept supposed words for God, "but test them all; hold on to what is good. (1 Thes 5:21) We must be like the Bereans in Acts 17 who “examined the Scriptures every day to see if what Paul said was true.” (Acts 17:11) If we know the truth of what the Bible says, we won’t be easily fooled.