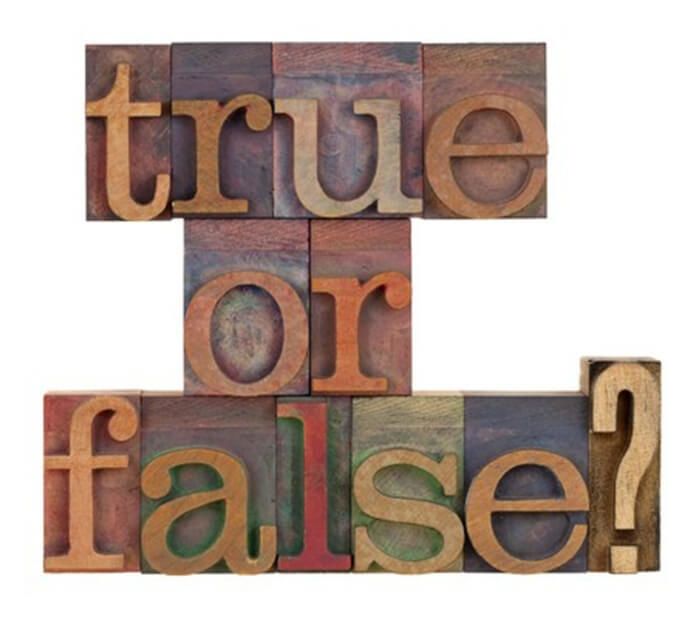 Faith is More Than Wishful Thinking

There’s a common idea in our culture that people should follow whatever religious viewpoint works for them. Religion is all about making us feel good and be better people, so the thinking goes. Therefore, any belief that does that for you is as good as any other. I’ve even heard Christians saying they believe in God because it works for them. Sure, that sounds great, but it’s complete and utter nonsense. And very dangerous nonsense at that.

For starters, “That which makes one feel good and do good” is an absolutely horrible definition of religion. Or at least it is for Christianity. Christianity is not about feeling good and isn’t about turning “bad” people into “good” people, but that’s a post for another day. This post is about a kind of short-sighted philosophical pragmatism that never looks beyond “what works for me in this moment.”

Sometimes something that seems to work in the short term can have disastrous results in the long term. Holding beliefs that are in opposition to objective reality may feel good, but can’t work over the long term. Let me illustrate the problems with this idea.

If I’m on a journey, it might make me feel good to believe I’m on my way to Disney World. But if my car is going the wrong way, I’ll never make it, no matter how sincere my beliefs.

Jesus very clearly claims to be the one and only path that leads to God. If that is objectively true then all other paths lead to destruction, no matter how sincerely people believe otherwise.

Here’s another example. Suppose I don’t like some things the government is doing. I could simply choose to believe I lived under a different government that was more to my liking. I might feel quite happy obeying only the laws that felt right to me, and take comfort in all my imaginary government will do to protect and care for me. However, if I am violating the laws that actually exist, sooner or later I’ll run into trouble. Imagine me standing in a court room explaining to the judge he has no authority because I don’t believe he exists. I somehow don’t think that defense would work well.

Similarly, if the God of the Bible is objectively real, we will each someday have to stand before him to account for what we’ve done. Wishful thinking won’t help on that day.

One more example. Imagine I have a deadly but treatable disease. What if I just chose to ignore that ans simply believe I was healthy? Or maybe I could accept my hypothetical illness, but choose to treat it by playing with puppies and eating M&M’s. No matter how sincerely I believe otherwise, if I actually have a disease, wishful thinking wont make it go away.

If the Bible is true, we all have the terminal disease of sin. Jesus claimed that he is the only cure for our condition. Wishful thinking, no matter how sincere, can’t change that.

Ultimately, the only one good reason to believe anything is because it is true. Our beliefs must align with objective reality.

So, how do we know what’s true? There are very good reasons to believe God is objectively real. There are philosophical arguments, including arguments from first cause, design, morality, and so forth. There are historical reasons to believe, including the evidence for Jesus life, death and resurrection. Experience, both personal experience and reliable testimony of other’s experience, is also a perfect valid way to know that something is true.

Having right beliefs that align with reality is important, especially beliefs about God. Don’t just choose a belief that “feels right” and hope for the best. Know what you believe and why.