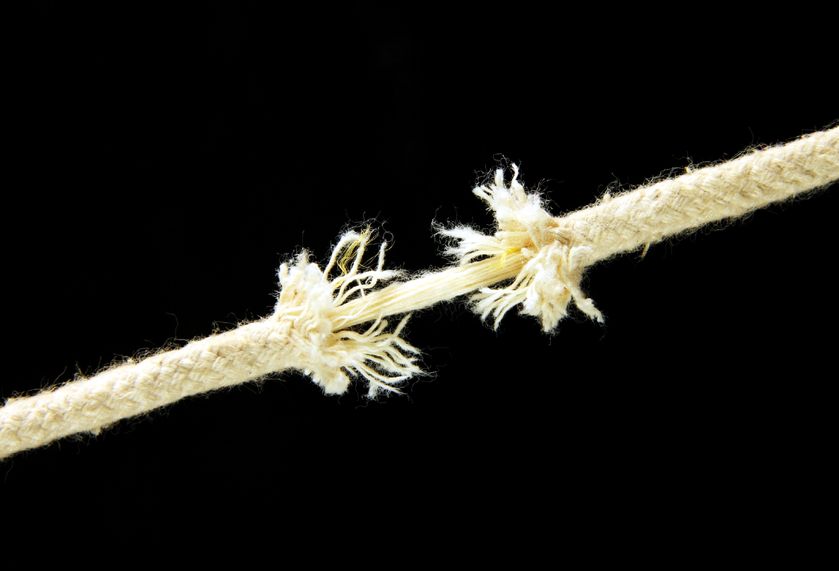 It’s been quite a hectic year. First a bit of background. As you may know, for the past several years in addition to working as an entertainer I’ve been moonlighting at an apologetics ministry. I had been in full-time ministry through magic for many years. Back when the economy slowed down, I didn’t respond appropriately or quickly enough and ended up getting into debt trouble. Getting a “real job” helped me get back out of that.

So, I was planning on going back into full-time magic ministry this past year, but ended up agreeing to stay on another year. However, I had already begun ramping up my performing schedule. Between that, a change in my schedule at the apologetics ministry, and other things in my life, things got extremely hectic. Over the spring and summer, I had almost no down-time, including evenings and weekend. It did not go well. Let’s just say it appears that God was serious about that “6 days and a rest” thing, because the “six months and no rest” approach definitely doesn’t work so well.

Though I recognized it as an unhealthy situation, the only way I saw out was to push through, which I did, thanks in no small part to massive amounts of caffeine. However, by the fall I was not in particularly good shape. In October I was finally able to get a few days off, and I slept literally 16 hours a day. Obviously it takes more than a few days to recover from a season like this, but it was a start. I could think more clearly, my appetite returned, and I was able to feel actual human emotions again. I still don’t have much energy in reserve to be able to deal with the late nights in hotels, red eye flights, and other challenges of this life on the road, but I am doing better.

As I hadn’t had the time or energy to do what it takes to keep shows in the pipeline, my schedule is pretty light for the rest of the year, but I’m OK with that for now. I’m now working and planning for 2018. I won’t be repeating the same mistakes that I did this year. I’m sure I’ll find plenty of new and exciting mistakes to make, though. I’m working on a major new project that could come to fruition next year. (More on that when/if it gets off the ground.) I’m also accepting bookings for 2018. So, if you need some magical fun with a message for an Upward Award Ceremony, outreach, camp, conference, or whatever, let us know. I promise, I’ll be all rested up by then!