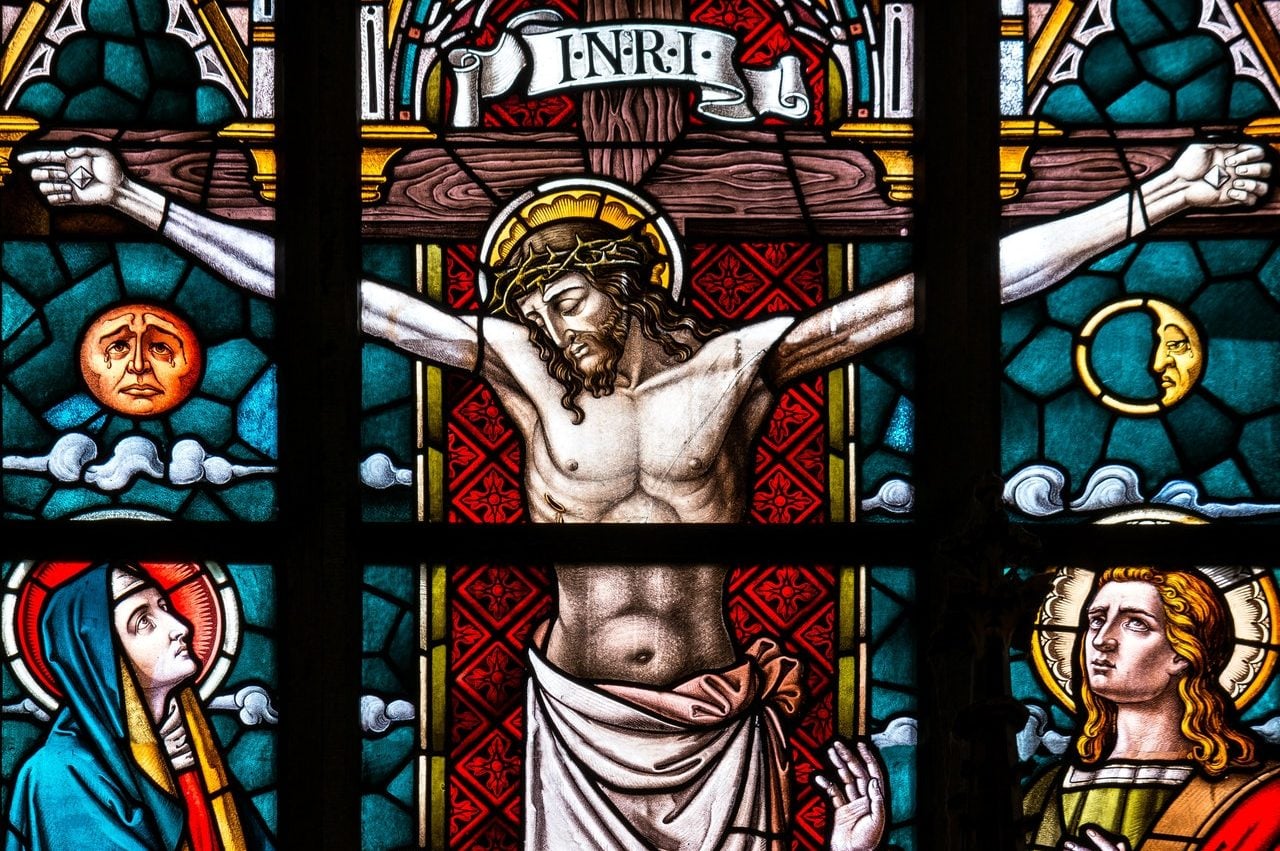 I hear and read a lot about the need to “make Jesus relevant.” While I understand what people generally mean when they say that, I really hate that phrase.

First, Jesus is who he is, regardless of what you, I, or the culture would prefer. We can’t “make” Jesus anything, and to attempt to do so is claim that we have authority over God himself. Second, there’s no need to “make Jesus relevant.” He is relevant to every human on the planet. Period. We are all, without exception, sinners who are lost, helpless, and deservedly hell-bound apart from Jesus. How could he possibly not be relevant?

Of course, that’s not what most people mean when they use that phrase. While certain groups and movements do attempt to alter Jesus–or at least their presentation of him–to be more palatable, that’s not what most people are suggesting. But words do matter. The way we state a problem can limit how we approach solving it. What if, instead of asking “How can we make Jesus relevant?”, we asked “How can we help people see that Jesus is relevant to them, personally?”

That’s not an easy question to answer. At the core, I think there are two primary obstacles to overcome: People don’t know who Jesus really is, and they don’t understand why they, personally need him.

We live in a largely post-Christian culture where most people genuinely have no idea who Jesus really is. The versions of Jesus that people in our culture are vaguely familiar with bears little resemblance to the Jesus of the Bible. To some, Jesus was just a guy who taught us to be nice, not judge, feel good, and stuff. (You know, just like all the religions teach.) To others, he’s a nothing more than a symbol of hate and oppression toward other viewpoints and people groups like the LGBT community. Some see him as tool used by “organized religion” to control people. Based on these views, Jesus is at best harmless fluff, and at worst a destructive, negative force. Is it any wonder people don’t find Jesus compelling? We need to help people see who Jesus really is.

Secondly, people need to see that they, personally, really do need Jesus. To illustrate the problem, suppose I told you that I just found out that there is a cure for Flobbers disease–a malady I just made up for this illustration. How would you respond? At most, you’d probably think, “Well, I’m sure that’s great for people who need it,” and then go on with your life. But what if you knew you had Flobbers, a fatal and otherwise incurable disease. How would you respond to news of a possible cure? It would no longer be good news for someone else; it would be incredibly relevant to you.

The parallel to Jesus should be obvious. Most people in our culture have no concept of why they personally have any need for Jesus. They don’t see themselves as “lost” or “sinful.” They’ve never done anything really wrong, like killing someone. As far as they’re concerned, they’re doing pretty well without Jesus. And if there is a heaven, they’re certainly good enough to get in. Sure, Jesus may be great for those other people who need him for whatever reason, but not for them.

Why would someone who believes that they’re a good person and that Jesus was, at most, a guy who wants us to be nice, possibly find Jesus to be particularly relevant or compelling? We must help people see who Jesus really is, and who we really are.