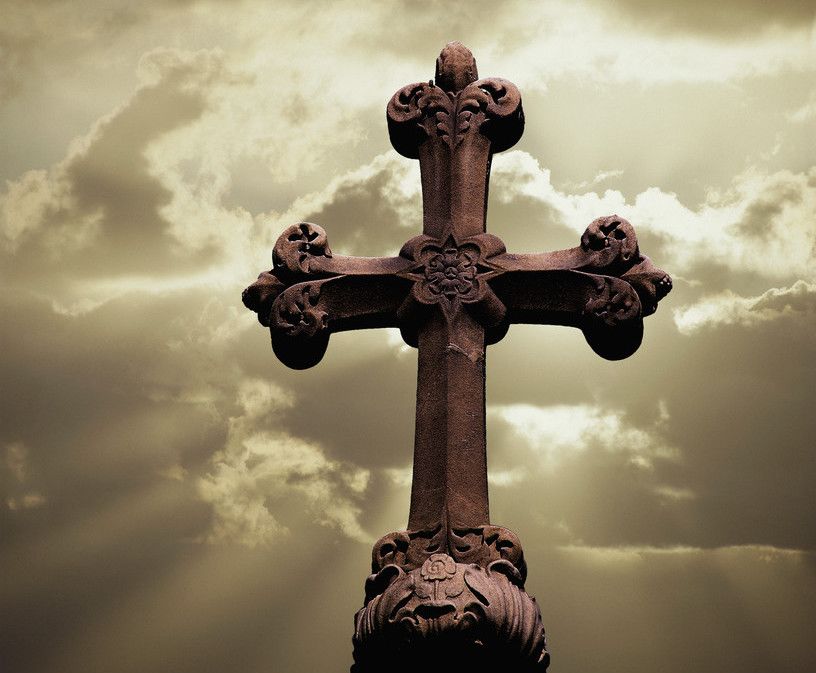 What does it mean when someone calls themselves a Christian? Many times, when we hear someone use the word “Christian” we assume they mean the same thing we do. However, that is not a safe assumption at all. Unfortunately, the word ha so many different meanings, that it has become basically meaningless.

As an extreme example, a few years ago, Anders Breivik killed 76 people in Norway. The news reports revealed he was a Christian. It is true that he considered himself a Christian. It is also true that he was an atheist. He viewed himself as a cultural Christian–as opposed to being a part of the Islamic culture. Even Richard Dawkins, who is a leading figure in the “new atheists” and very outspoken anti-Christian, has referred to himself as a “cultural Christian,” as he likes certain aspects of Anglicanism. There is also a movement  of “Christian atheists” who do not believe in God, but follow Jesus’ moral teachings.

Even within the church, the definition is not at all clear. Around five years ago, there was an Episcopal priest who stirred up controversy by claiming to be both Christian and Muslim. She was eventually defrocked for refusing to recant her Muslim faith. So, at least in her eyes, there is no conflict between the two faiths.

Also there are at least two major but distinct belief systems that call themselves Christian. In my opinion, they are different enough that they should be considered different religions entirely, but they share the same name. These two groups are generally identified broadly as Conservative and Liberal Christians. (It should be made clear, these designations have nothing to do with being liberal or conservative politically.) Basically, Liberal Christian Theology teaches that the Bible is just stories written by men, and is a product of their times and beliefs. Therefore, it can be reinterpreted to fit modern times and ideals. Many would deny the doctrine of salvation by grace through faith, and instead focus on the need for social action.  Conservative Christians, on the other hand, have a higher view of Scripture, generally believing it to be the inspired Word of God. At least generally, Conservative Christians would believe Jesus was God incarnate, and that salvation comes through faith.

I tend to just avoid the term “Christian” completely. I wish I could find another more clear, unambiguous term for my beliefs, but so far I haven’t found one. (Which is why I still haven’t figured out what to put in my Facebook profile under “religion.”) When I do need to use the label, I’ll sometimes refer to myself as a “Biblical Christian,” trying to point back to the biblical source, rather than man made creeds. For me, the dividing line between “Biblical Christianity” and other perspectives is one’s view of Jesus. According to the Bible, Jesus is God in human form. He lived a sinless life, and died in our place. Salvation is only possible by faith through grace. Anyone who disagrees over those core principles is not a Christian in the biblical sense, even if they are Christian in some other sense of the word.

So, when you come across a “Christian,” take time to dig a little deeper to see what they mean. Don’t assume they mean the same thing you do.