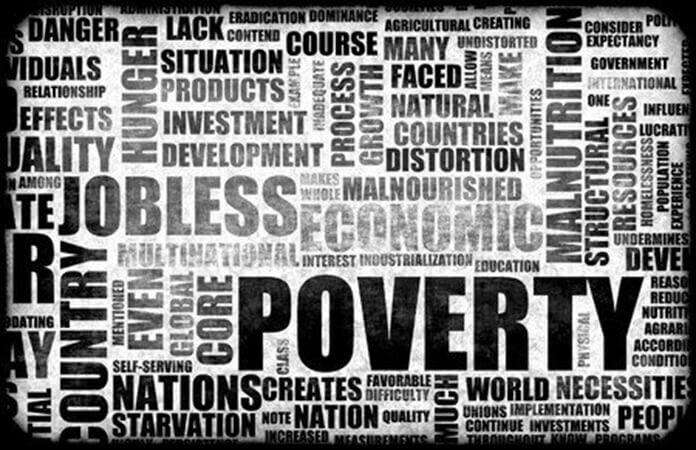 I became involved as a volunteer with Compassion International around 1990. Around that time, about 40,000 children died each day from preventable causes, such as lack of clean drinking water, proper nutrition and basic medical care. 40,000 That’s an overwhelming, almost inconceivable number. It would be easy to let despair lead to inaction. During my years volunteering with them, I learned many things, not the least of which is that individuals really can make a difference. One common refrain was, “I can’t change the whole world, but I can change the world for somebody.” A lot of individuals, organizations and governments did a little bit, and things got better. During my time with them, that number kept dropping. It became 38,000, then 32,000, then 28,000, then 24,000. According to UNICEF, that number is now down to 16,000. That’s still a heartbreaking number, but look at how far we’ve come! We could theoretically end abject poverty within a generation. (In reality, war and corrupt governments will make it impossible to completely end it, but we could get amazingly close.) Countless millions have been lifted from abject poverty because individuals chose to do the little they could.

This isn’t the only area where individuals are making a difference. Did you know that homelessness among US veterans has been reduced by a third since 2010? A number of communities have committed to ending veteran homelessness by the end of 2016. Last month, the state of Virginia announced that they have effectively ended veteran homelessness. Housing is available there for any vet there who needs it, and other communities aren’t far behind in meeting this goal. Yes, there’s still a long way to go, but again, individuals each doing a little are conquering an “insurmountable” problem.

I say this, because we are now facing another problem that’s so big, so overwhelming that it’s easy to despair or pretend that it’s not there or that it’s not our problem. We are facing the worst humanitarian crisis since World War II, the innocent people displaced by the war in Syria and Iraq. An estimated 12 million people have been displaced by the war and violence in Syria, Iraq and the surrounding areas. Around 4 million Syrians are refugees. Many of the refugees have nothing but the clothes on their back. Without legal status, they cannot work to provide for themselves. Unless someone helps them, they cannot get shelter from the approaching winter. Unless someone helps, they will starve.

So what do we do about this? And by “we” I mean you and me. Not the government. Us. What are we going to do? You, reading this right now, what are you going to do? I’m not sure what I can do, but I’ve come up with a few things I refuse to do.

I refuse to despair. We serve a God who can do the impossible. Who takes the little we put in his hands to do great things. I’ve seen “impossible” situations improve before, so I’m not giving up on this one.

I refuse to devalue. These are people of great worth, created by God in his image and loved by him. They are people Jesus died for. I will not devalue them or treat them as anything less than they are.

“So God created human beings in his own image.” (Genesis 1:27 NLT) I refuse to keep quiet. I’m not advocating for a specific remedy from the government, as I don’t know what it should do. I will be an advocate to other believers, to ensure that these people are not forgotten or overlooked.

“Yes, speak up for the poor and helpless, and see that they get justice.” (Proverbs 31:9 NLT)

I refuse to do nothing. I will do what I can. I will pray. I will seek the Lord’s guidance. I will give what I can. No, I can’t help everybody, but I can help somebody. There are Christian organizations like the Salvation Army working among them right now. I’m not in a position to give much, but a little does matter. If it’s only enough to provide food for a single family to get through the day, that’s something. And if a lot of us give the little we can, then we can make a difference.

How about you? What will you refuse to do?