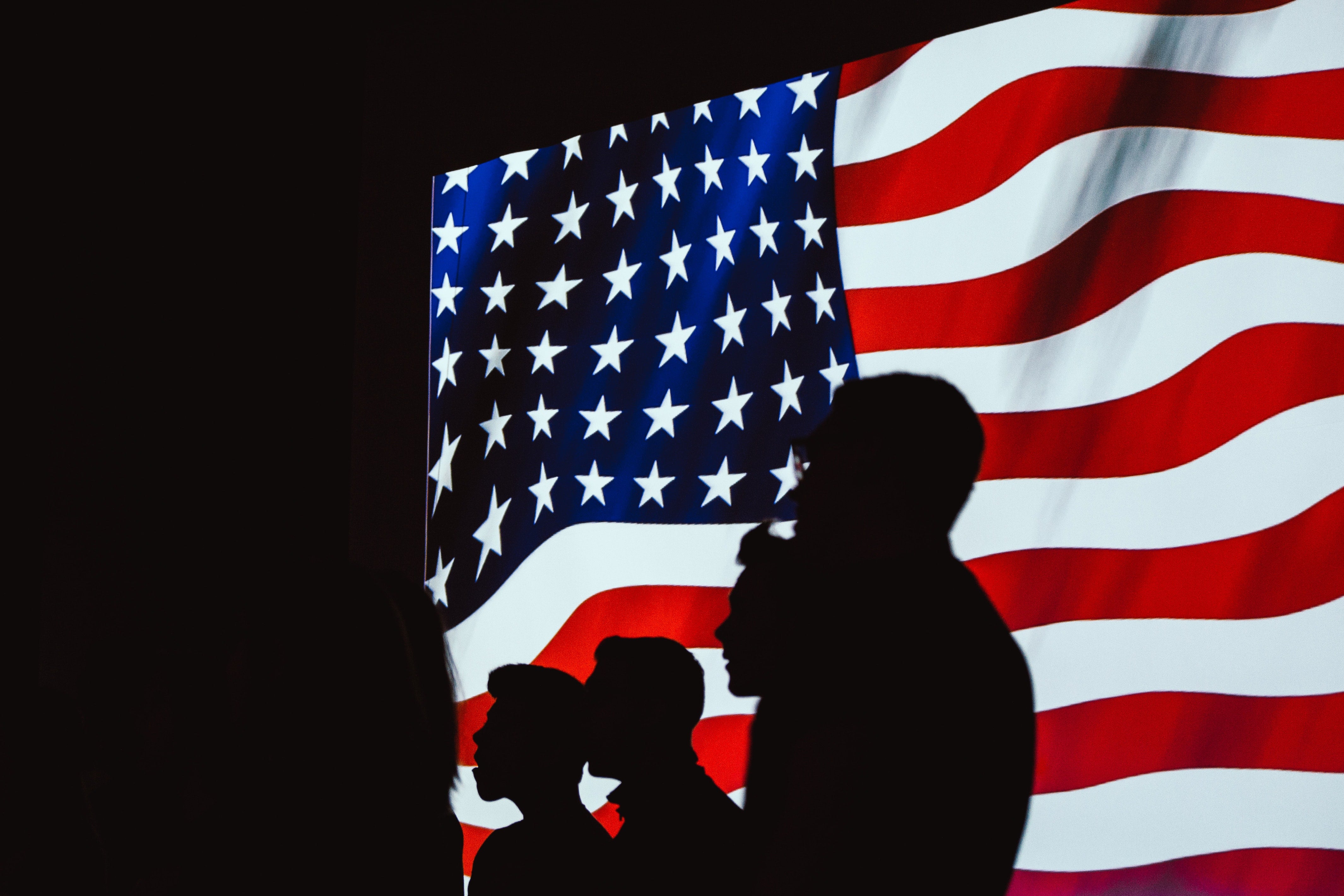 I don’t generally get into politics here, but in light of this current election season, I thought I’d make an exception. In looking at all the turmoil on social media, Psalms 20:7 came to mind.

Some trust in chariots and some in horses, but we trust in the name of the Lord our God.

In case you’re not familiar with the history, during the time of ancient Israel, chariots and horses were the most powerful of military weapons. However, Israel wasn’t allowed to keep horses and chariots to defend itself, even though it had many powerful enemies. (For example, see Joshua 11:9 and 2 Samuel 8:4.)

So to paraphrase, Psalm 20:7 says that some people trust in the strength of man’s weapons, or more generally it would probably be reasonable to say that they trust the power of the government to take care of them. However, Israel put their trust in God instead.

On social media, I see a lot of anger and fear. I think it’s a sign of misplaced trust.

I really have no idea how things are going to go in this election. (Unlike two years ago, when I thought I was sure things would turn out.) However, I am sure that no matter how things go–whether or not I like the outcome–God is still in control.

Where have you put your trust?